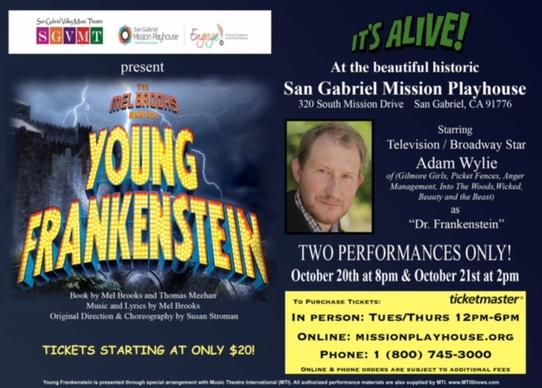 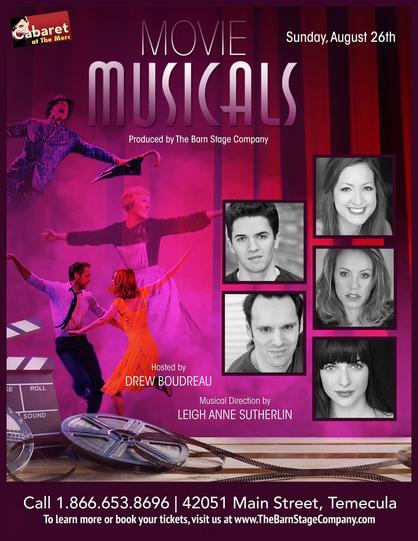 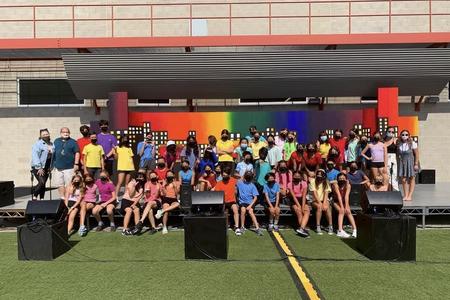 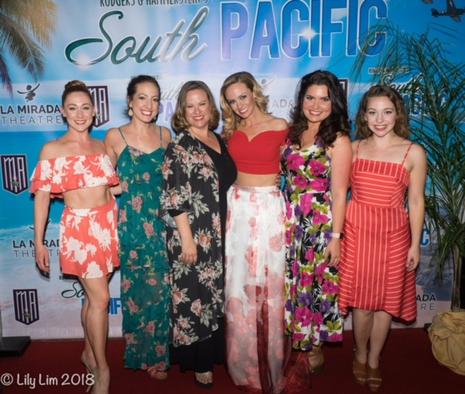 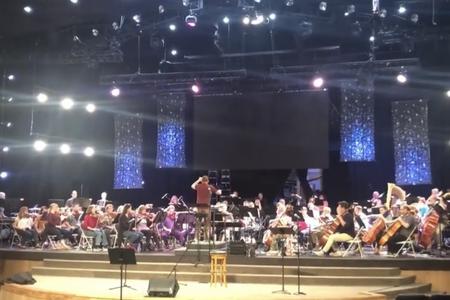 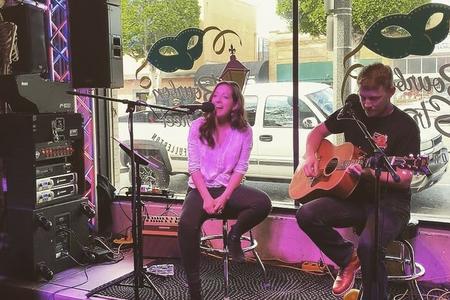 Katie is choreographing "Performing with the Pros with David Burnham" for California School of the Arts, San Gabriel Valley.

Katie is singing with the South Coast Symphony. Nov 8 @ 7pm 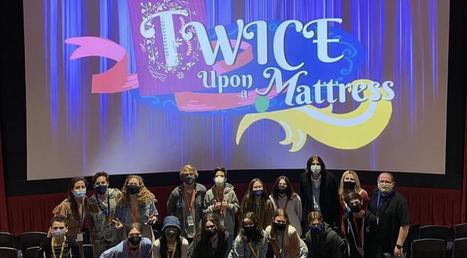 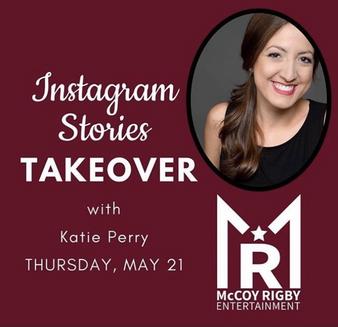 Katie is playing Inga in "Young Frankenstein" the musical at the San Gabriel Mission Playhouse with SGVMT! One weekend only - 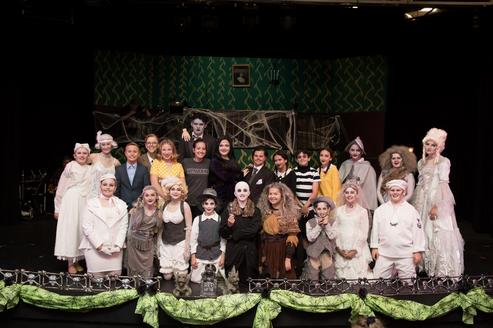 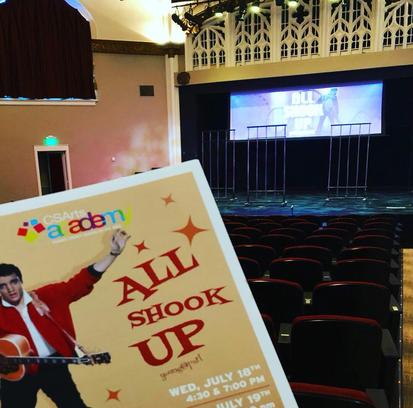 Katie is directing/choreographing at OCSA! 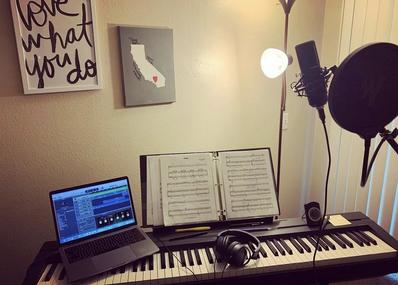 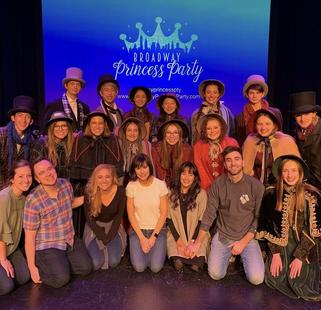 Katie will be a featured vocalist for "Broadway in the Park" with the Barn Stage Company in Temecula, CA. Feb 10 @ 3pm at Harveston Lake Amphitheater.

Free event to the public! 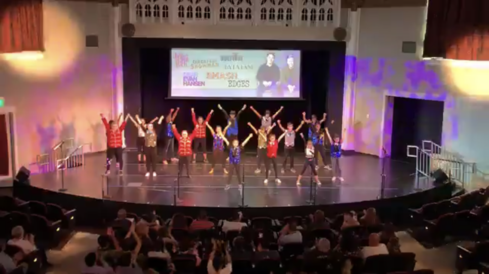 Katie is singing at Cabaret at the Merc's 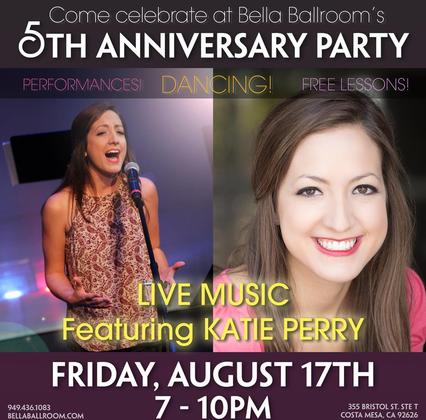 Movie premiere of "Twice Upon a Mattress" - directed/choreographed by Katie! 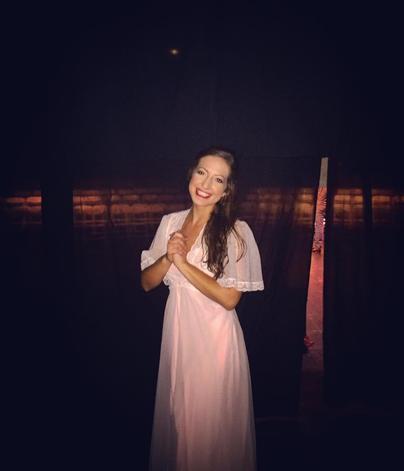 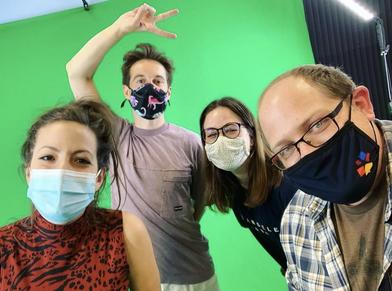 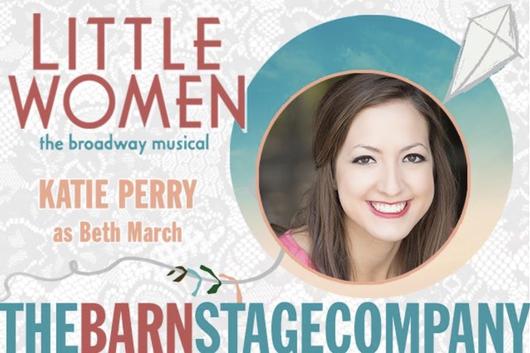 Katie played Beth in the musical "Little Women" with The Barn Stage Company in Temecula, CA. 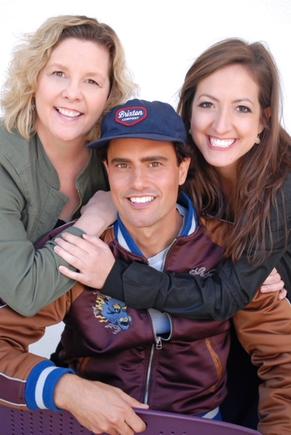 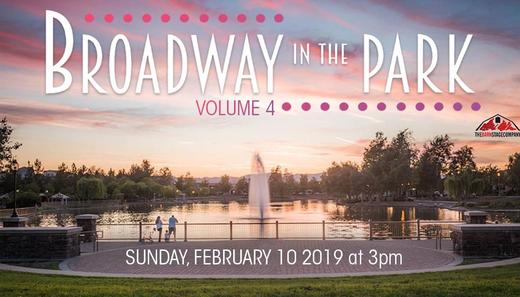 Katie played Mabel in "The Pirates of Penzance" at Shakespeare Orange County.

Katie is singing with a live band at Bella Ballroom! 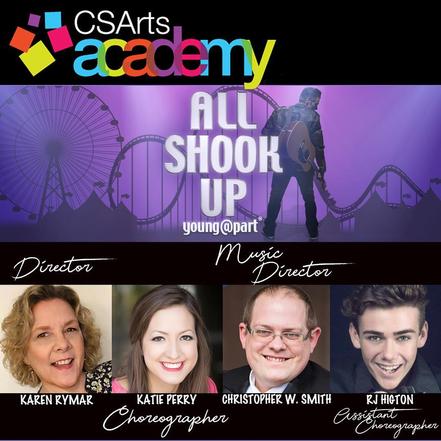 Katie is performing in another Cabaret at the Merc... this time, with the music of Sara Bareilles! 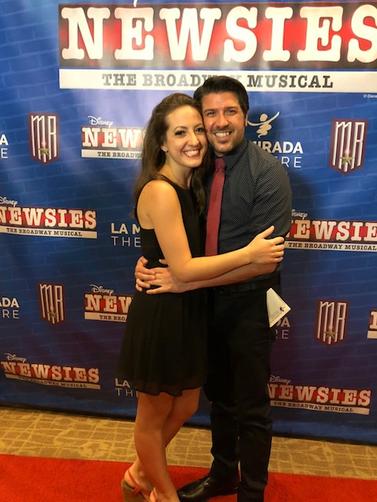 Katie is directing the Summer Musical Theatre Revue at OCSA. 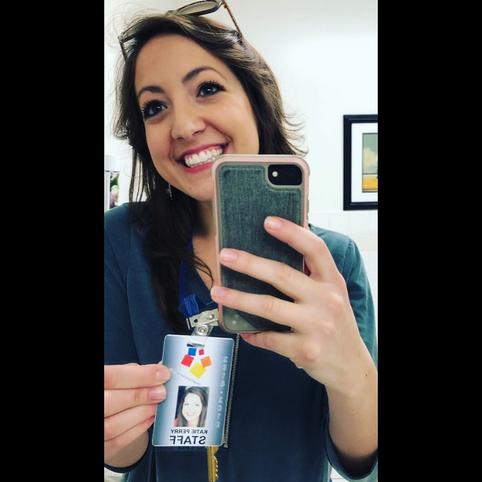 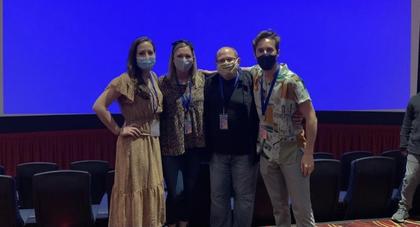 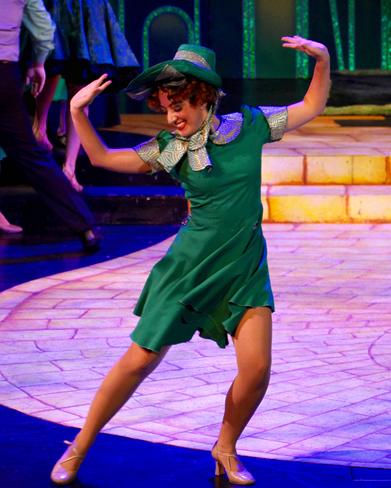 Katie grew up in Southern California, graduated from the Music and Theater conservatory at Orange County High School of the Arts in 2011, and received a BFA in Musical Theatre from the University of Oklahoma in 2015.

She currently is an Orange County/Los Angeles based actress, singer, and dancer. She teaches, directs, and choreographs in the Musical Theatre Conservatory at Orange County School of the Arts.

Shows are April 20 - May 13 at La Mirada Theatre for the Performing Arts.

(*There will also be one weekend of shows from April 13 - 15 at Valley Performing Arts Center in Northridge.) 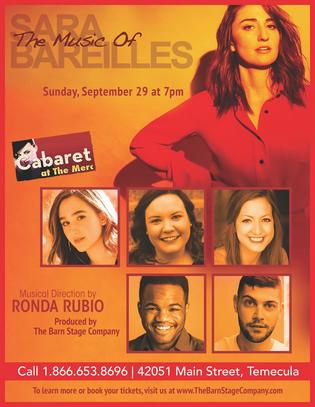 Katie is on staff as a musical theatre conservatory teacher at Orange County School of the Arts!

Katie is choreographing "All Shook Up" at Orange County School of the Arts for CSArts Academy's summer program. 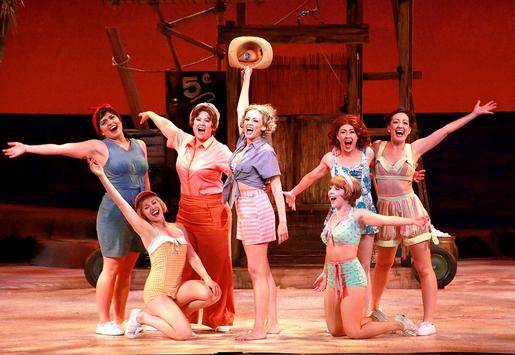 Katie is directing and choreographing The Braver Player's production of "The Addams Family."

Katie is in the ensemble and understudying Katherine in

Catch OCSA's a capella group, directed by Katie, all over Southern California for the holiday season!

Katie was in the ensemble of Candlelight Pavilion Theatre's production of "The Wizard Of Oz" in Claremont, CA.